Senegal has a rapidly urbanising population which is at increasing risk from flood disaster events. The capital city, Dakar, hosts 25% of the country’s population in an area representing less than 1% of the country’s territory. Climate change is expected to lead to more frequent intense rainfalls, risking heavy damages to the most vulnerable areas and population. Dakar and other cities have experienced frequent flooding in recent years, with major social and economic consequences. Flood management is a major part of the Senegalese government’s Disaster Risk Reduction framework, and building resistance to flooding is a top priority within the country’s INDC submission.

GCF financing will focus on soft measures. Flood risk mapping will also be undertaken, and assessments carried out on how to increase the resilience of urban areas. Future risk will be reduced through hazard monitoring, and protocols developed for managing extreme rain events. These actions will be complemented by AFD financing towards hard investments in drainage and sanitation infrastructure in one of the most vulnerable areas of the capital city (Pikine Irrégulier Sud). This approach of strengthening infrastructure and governance will put Senegal at the cutting edge of flood-management policy in West Africa.

The project has an estimated lifespan of 5 years. 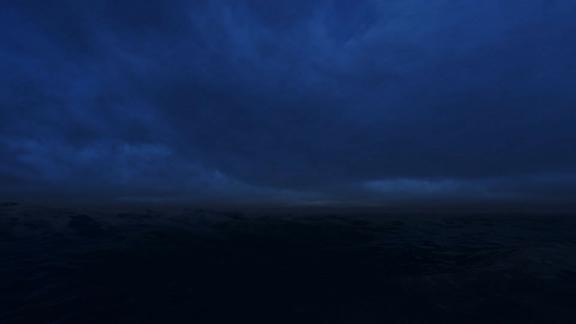 The positives of preparing for disaster

The positives of preparing for disaster