The Green Climate Fund made progress in closing administrative and policy gaps at a meeting in South Korea this week, and now faces the uphill task of allocating $2.5 billion this year for projects to tackle climate...
Article > Article about GCF 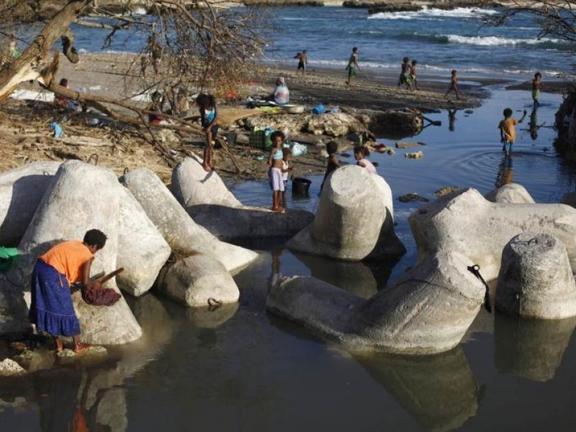 There will be no agreement at the international climate conference in Paris in December if industrialised countries do not pay the 100 billion euros needed annually to finance the transition to renewable energy in...
Article > Article about GCF 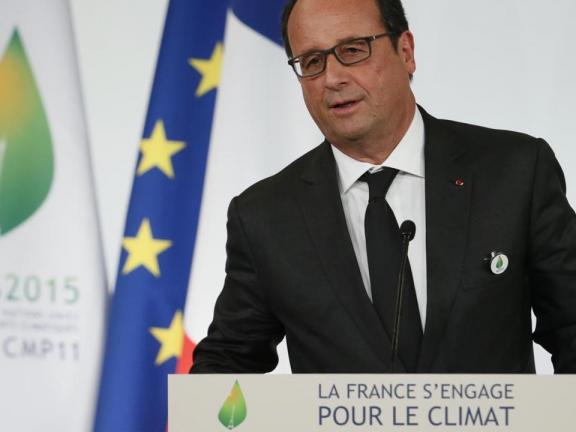 GCF/B.02-12/Inf.01 - Annotations to the Provisional Agenda
Board document > Information
- For a Paradigm Shift in Climate Finance, New Perspectives and Mechanisms are Key
Board document > Co-Chairs note
NDA nomination letter for Mongolia

This letter, sent by the government of Mongolia to the Green Climate Fund, provides details on the nominated National Designated Authority (NDA) that will serve as the main point of contact between the country and GCF.
Document > NDA nomination Mongolia
NDA nomination letter for Congo

This letter, sent by the government of Congo to the Green Climate Fund, provides details on the nominated National Designated Authority (NDA) that will serve as the main point of contact between the country and GCF.
Document > NDA nomination Congo
Strategic frameworks support for Cambodia through CTCN and UNIDO

The objective of this proposal is to provide a technology needs assessment and a series of technology action plans to support and guide a pipeline of projects aimed at decarbonizing development linked to Sihanoukville’s...
Document > Approved readiness proposal Cambodia
Algeria outlines climate action ahead of COP 21

During a one-day visit to the Algerian capital, the Executive Director of the Green Climate Fund, Héla Cheikhrouhou, interacted with government officials to learn first hand about the country’s climate action portfolio...
Article > Press release Algeria

The Green Climate Fund has signed an agreement with the International Finance Corporation (IFC) that will enable IFC to pool its resources with those of more than 40 governments that have contributed about USD 10...
Article > Press release

The Green Climate Fund (GCF) is pleased to announce the arrival of Raul Herrera who will act as the Fund’s interim General Counsel, effective 28 June. An international expert in corporate and financial transactions, Mr...
Article > Press release

On the sidelines of the Eighth Environment for Europe Ministerial Conference in Batumi, Georgia, country representatives from Eastern Europe and Central Asia participated in a Green Climate Fund (GCF) briefing to...
Article > Press release Georgia

Viet Nam has pledged a contribution to the Green Climate Fund at the Paris COP 21 talks, further broadening the base of support to the Fund. 43 states have now pledged support to the Fund, including both developed and...
Article > Press release Viet Nam

Efforts to enhance Latin American farmers’ climate resilience has received a boost with the signing of an agreement between the Green Climate Fund (GCF) and the UN’s Food and Agriculture Organization (FAO). The signing...
Article > Press release

During its first meeting on 23‐25 August 2012 in Geneva, Switzerland, the Board discussed document GCF/B.01‐12/02 Additional Rules of Procedure of the Board. In this context, a number of questions were raised, including...
Board document > Action item
Last GCF Board meeting of 2019 begins today

Due to Burkina Faso’s dependence on fossil fuels, the country has one of the highest electricity tariff rates in West Africa. Moreover, only 3 percent of its rural areas are electrified. In 2017, the Government of...
Article > Press release Burkina Faso

The National Designated Authority (NDA) of the government of Mali visited the Green Climate Fund headquarters in Songdo today to sign its grant agreement with the Fund under GCF’s Readiness and Preparatory Support...
Article > Press release Mali

GCF publishes the tentative funding proposal schedule for B.26

The Green Climate Fund has published the tentative timeline for its twenty-sixth Board meeting (B.26) following the decision by the Board at the twenty-third meeting to hold B.26 from 23 to 25 June 2020 in Songdo,...
Article > Press release 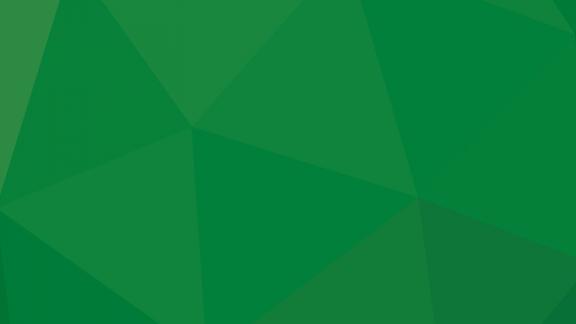 The Centre de Suivi Écologique (CSE) is a national entity located in Senegal whose core activities include environmental monitoring, natural resources management and conducting environmental impact assessments. It has...
Organisation > Accredited Entity (AE), Direct (National) Senegal
GCF/B.21/06 - Dates and venues of the meetings of the Board in 2019

This document presents the annotations to the provisional agenda of the nineteenth meeting of the Board, as presented in document GCF/B.19/01/Drf.02.
Board document > Action item
GCF/B.19/40 - Report on the activities of the Co-Chairs

This report informs the Board on the main activities undertaken by the Co-Chairs from mid late October 2017 to late February 2018.
Board document > Action item
GCF/B.19/33 - Decisions proposed and approved between the eighteenth and nineteenth meetings of the Board

This document is intended to inform the Board on decisions proposed between the eighteenth and nineteenth meetings of the Board as at 19 February 2018.
Board document > Action item

Stay informed about the activities of the Green Climate Fund and subscribe to our newsletter. So we can get to know you better, please identify yourself and the organization you are affiliated with: