An estimated 4 million people who live in and around Uganda’s wetlands rely on them for food security. The impact of climate change, coupled with other environmental stresses, is increasing the degradation of wetlands and associated ecosystems.

This project will help Uganda

This project will target south-western and eastern regions in Uganda, home to some of this Least Developed Country’s most vulnerable people - more than half of them women. While this climate initiative is based on grant financing, positive spillover effects are envisaged in the private sector as new revenue opportunities open up for people in rural areas.

The project has an estimated lifespan of 8 years.

How can climate action balance the needs of nature and people?

21 Jan 2020 / Efforts to protect ecosystems must also take into account global development goals intended to lift people out of poverty. A difficult past has taught young Ugandan beekeeper Shildah Nabimanya the importance of protecting ecosystems. 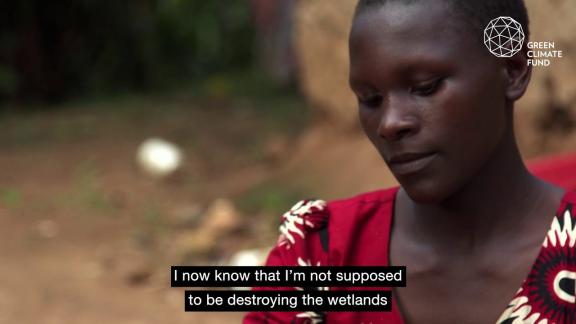 30 Nov 2019 / Preserving wetlands is key to fighting climate change. In Uganda, the Green Climate Fund (GCF) works with UNDP, to empower communities to restore ecosystems while protecting their livelihoods. 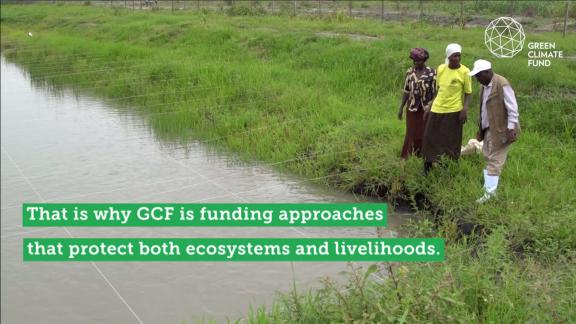 08 Nov 2019 / GCF is working with UNDP to bolster Uganda's climate resilience by helping to keep its wetland ecosystems intact. 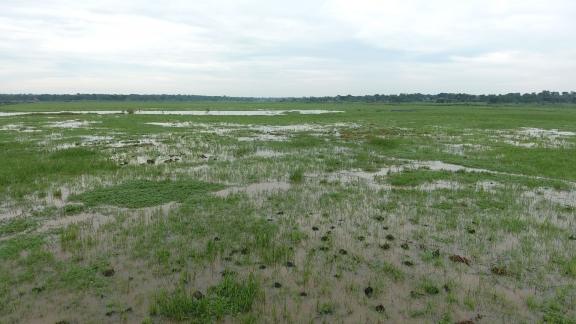 08 Nov 2019 / Creating a virtuous circle, it is possible to enhance climate resilience by protecting ecosystems. But we cannot forget the place of people, especially those who are poor, in devising nature-based climate solutions. That is why the Green Climate Fund (GCF) is supporting climate action that balances land use and nature by protecting ecosystems in ways that also boost people’s livelihoods. One example is in Uganda. 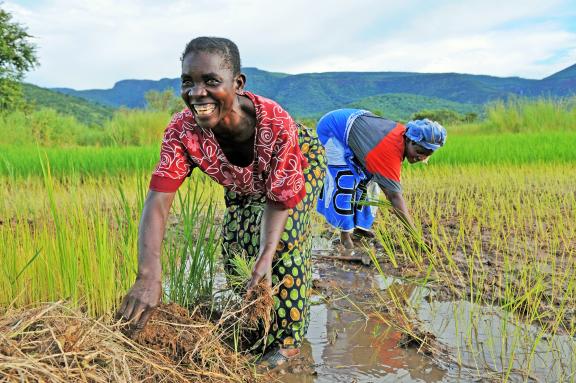